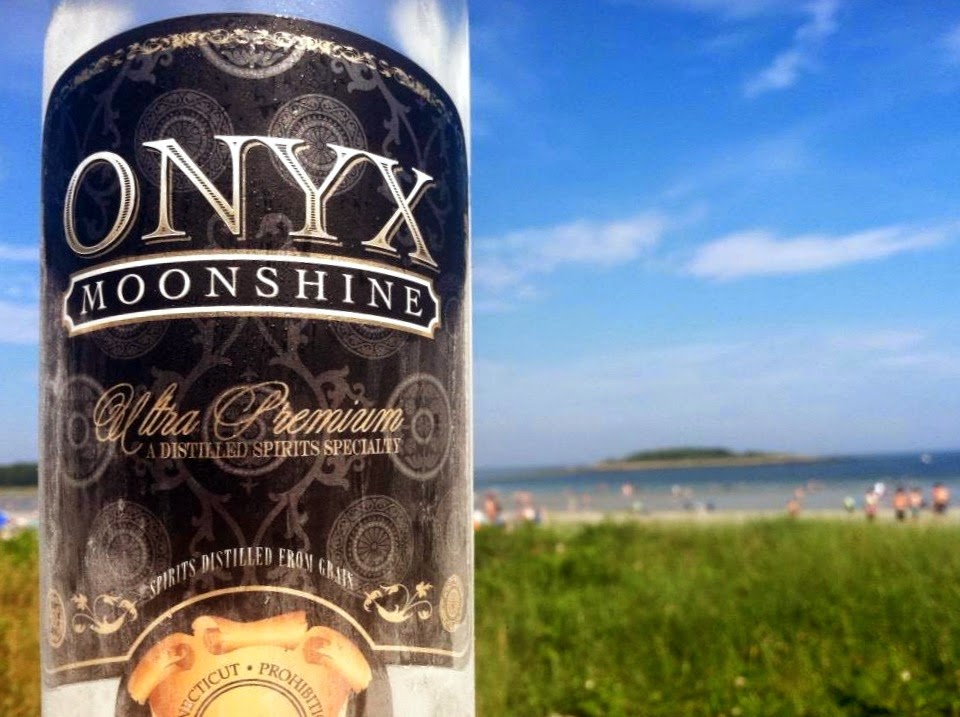 May 19, 2014 (East Hartford, CT) – Connecticut’s first legally produced moonshine and first barrel aged whiskey have both won gold medals at the prestigious International Craft Awards Competition, an organization that reviews thousands of spirits, wine, and beer from across the globe.

The competition took place from May 5-8, 2014 in Los Angeles, California. Spirit brands were judged on a 100-point scale evaluating dozens of characteristics, including taste, aroma, mouth-feel, smoothness, etc. The judging panel was comprised of some of the liquor industry’s most renowned connoisseurs and experts.

Onyx Moonshine, the company’s flagship product, and Secret Stash, Connecticut’s first barrel aged whiskey, both won gold medals. “We started this company to show the world how delicious New England Moonshine can be. Then we barrel aged it, producing Connecticut’s first whiskey. We know our spirits are on par with the world’s most celebrated brands, and now, the international spirits community agrees,” said Adam von Gootkin, company co-founder. “Customers are putting down the vodka for Onyx Moonshine and we can’t age our Secret Stash fast enough,” he added.

Onyx Moonshine is available in package stores and restaurants throughout New England. A Cape Cod Cranberry Harvest Infusion was released in May and the second release of Secret Stash whiskey will be this summer. 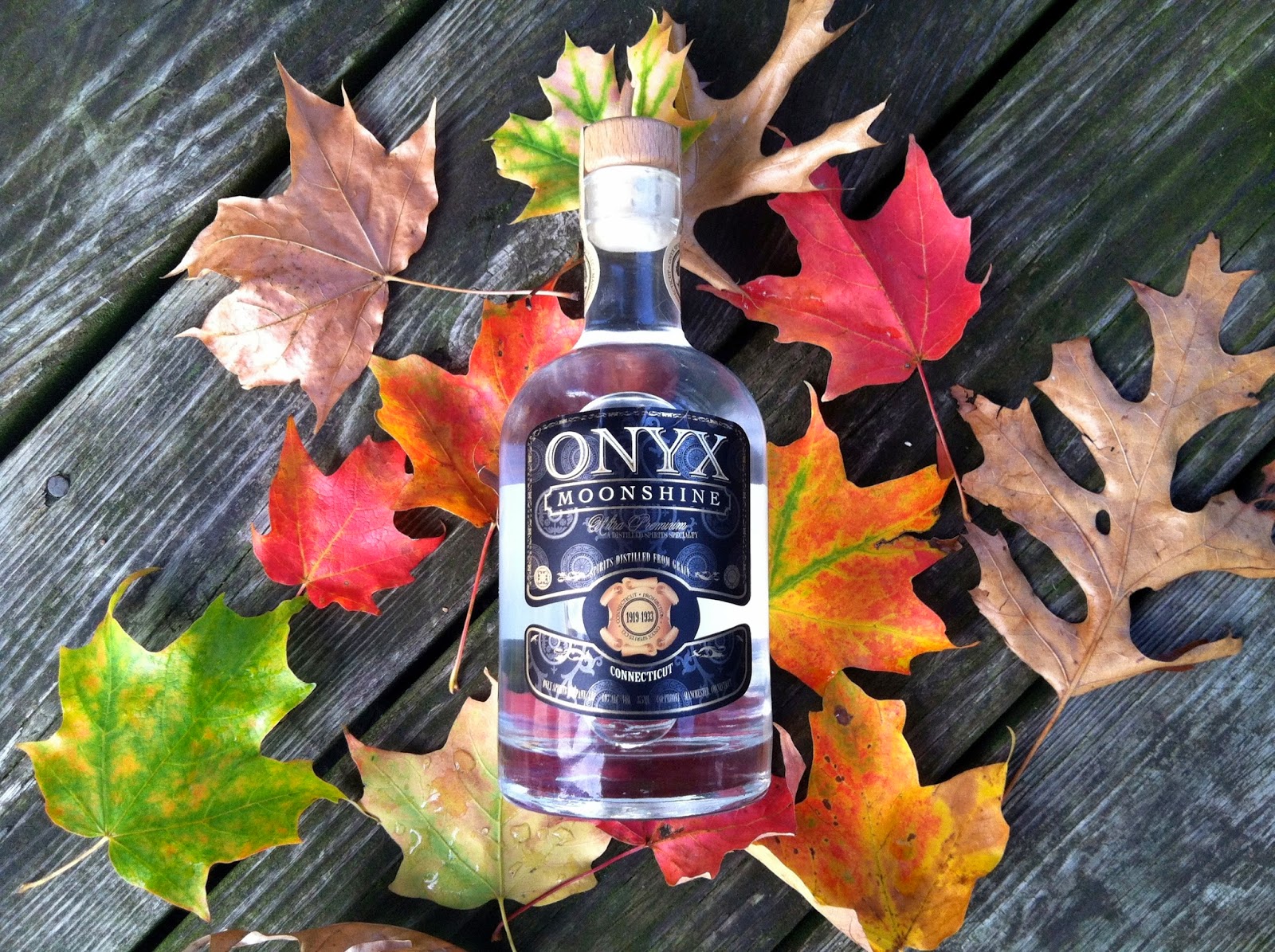 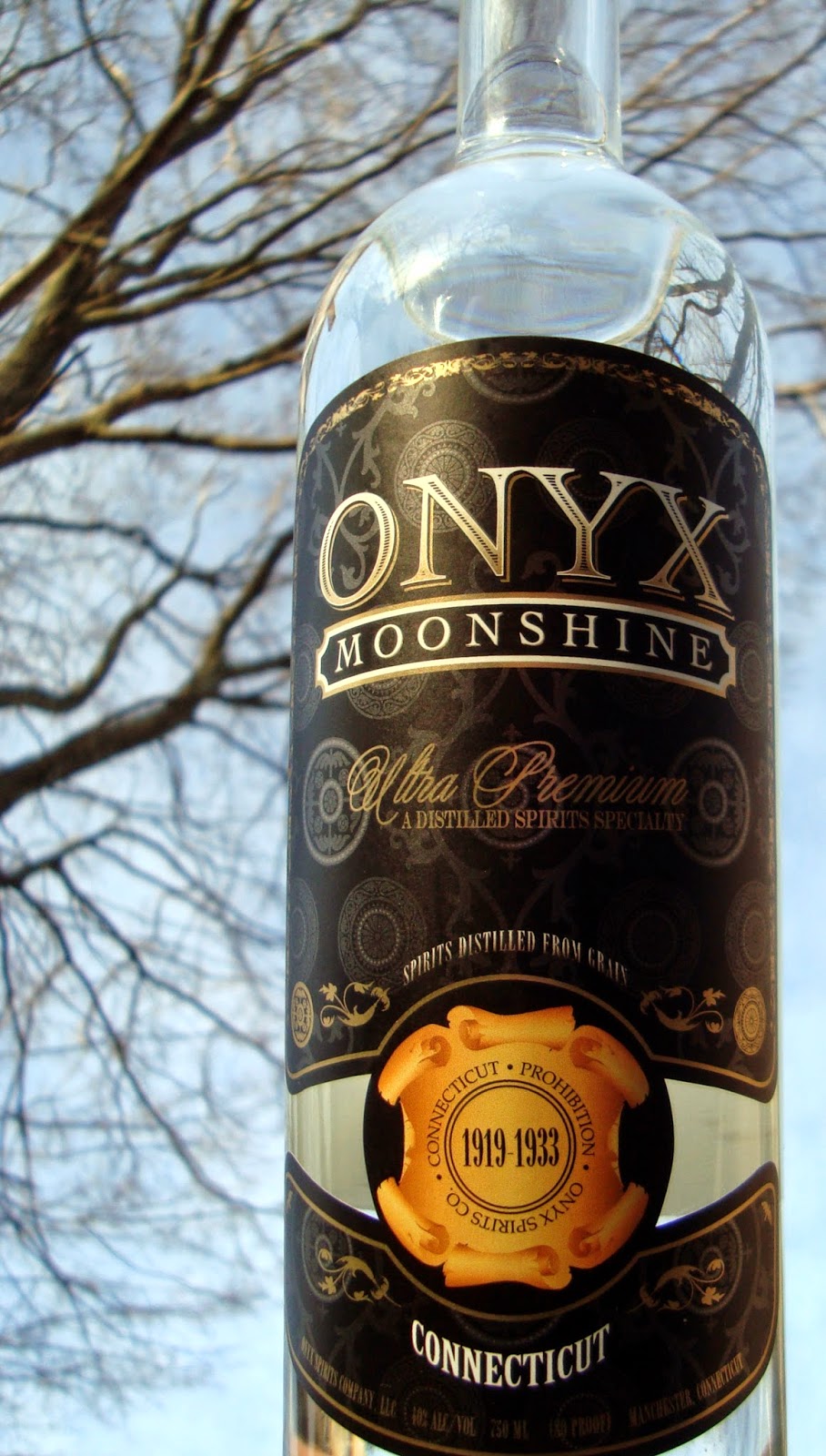