As part of the Taste of Manchester 2014 Marketing Committee, Amy has volunteered to write short features on the participating restaurants and share them via our blog here.This year's Taste of Manchester will be held on Tuesday, May 13th from 5:30 to 9 p.m. See the TOM webpage, Facebook page, or Twitter @TastyTownCT (#TOMCT2014) for more information. 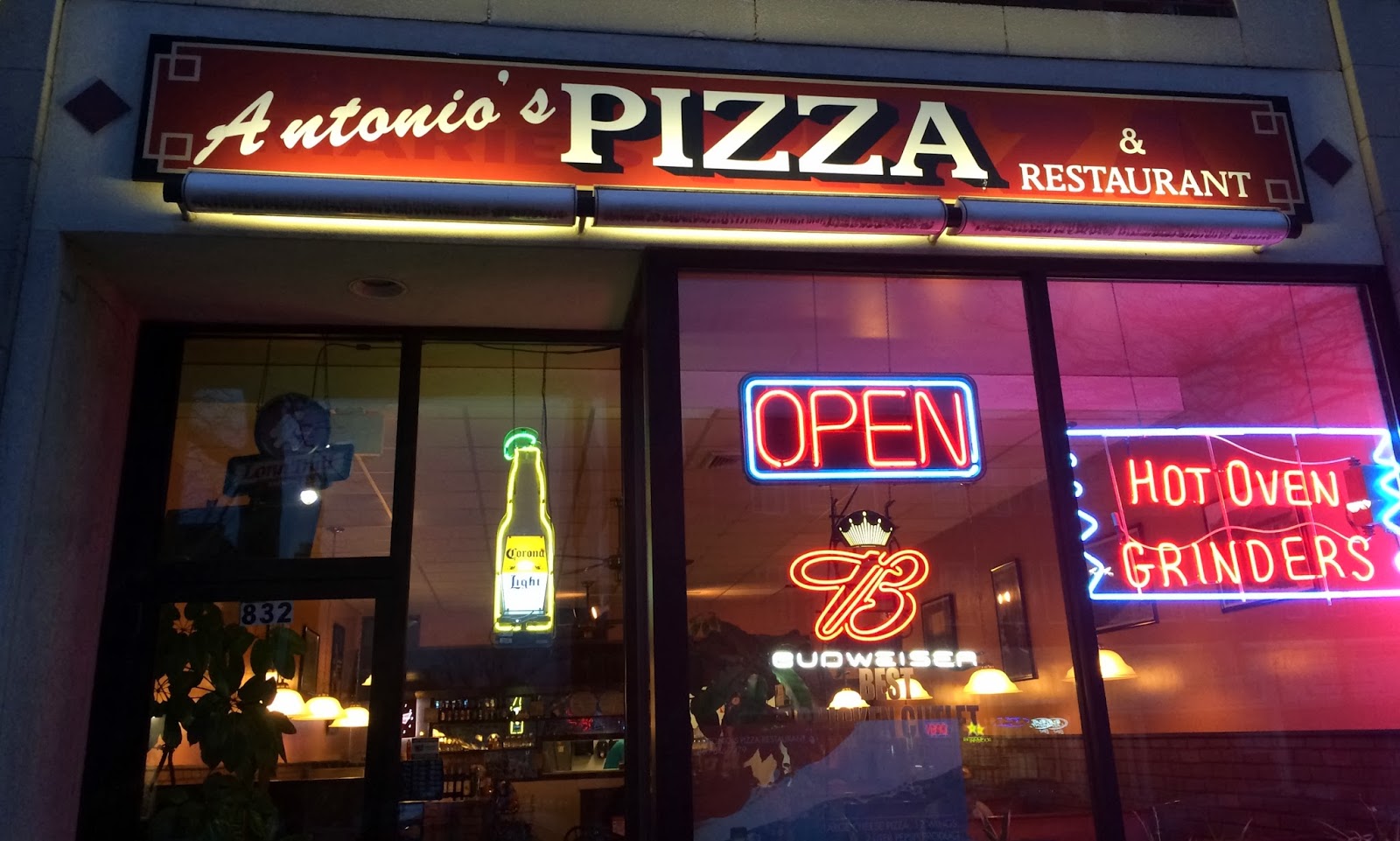 Antonio's Pizza & Restaurant was one of the first places to participate in the Taste of Manchester shortly after they opened five years ago, so it is only fitting that they be the first restaurant featured in our series leading up to this year's event. Located at 832 Main Street, Antonio's is run by husband-and-wife-team Antonio (aka Tony) and Lucia who are of Greek descent. Tony does the cooking at the restaurant, including making his own red sauce and his famous chicken cutlet, known as "The Best Chicken Cutlet in Town." Lucia works a few nights a week, when she is not at her full-time teaching job, in which she has been teaching students food, nutrition, and regional recipes such as homemade ravioli and Greek cookies for nineteen years. 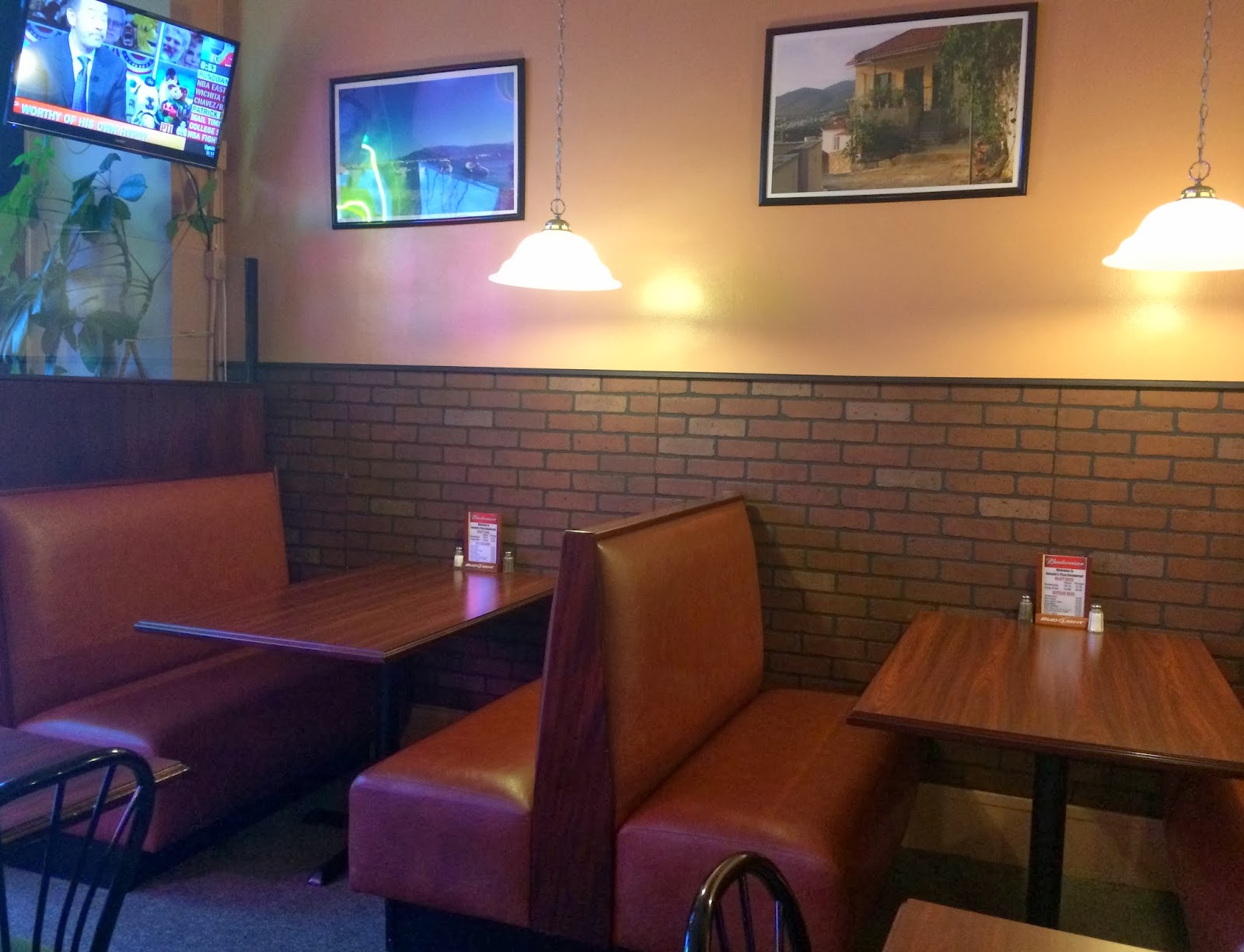 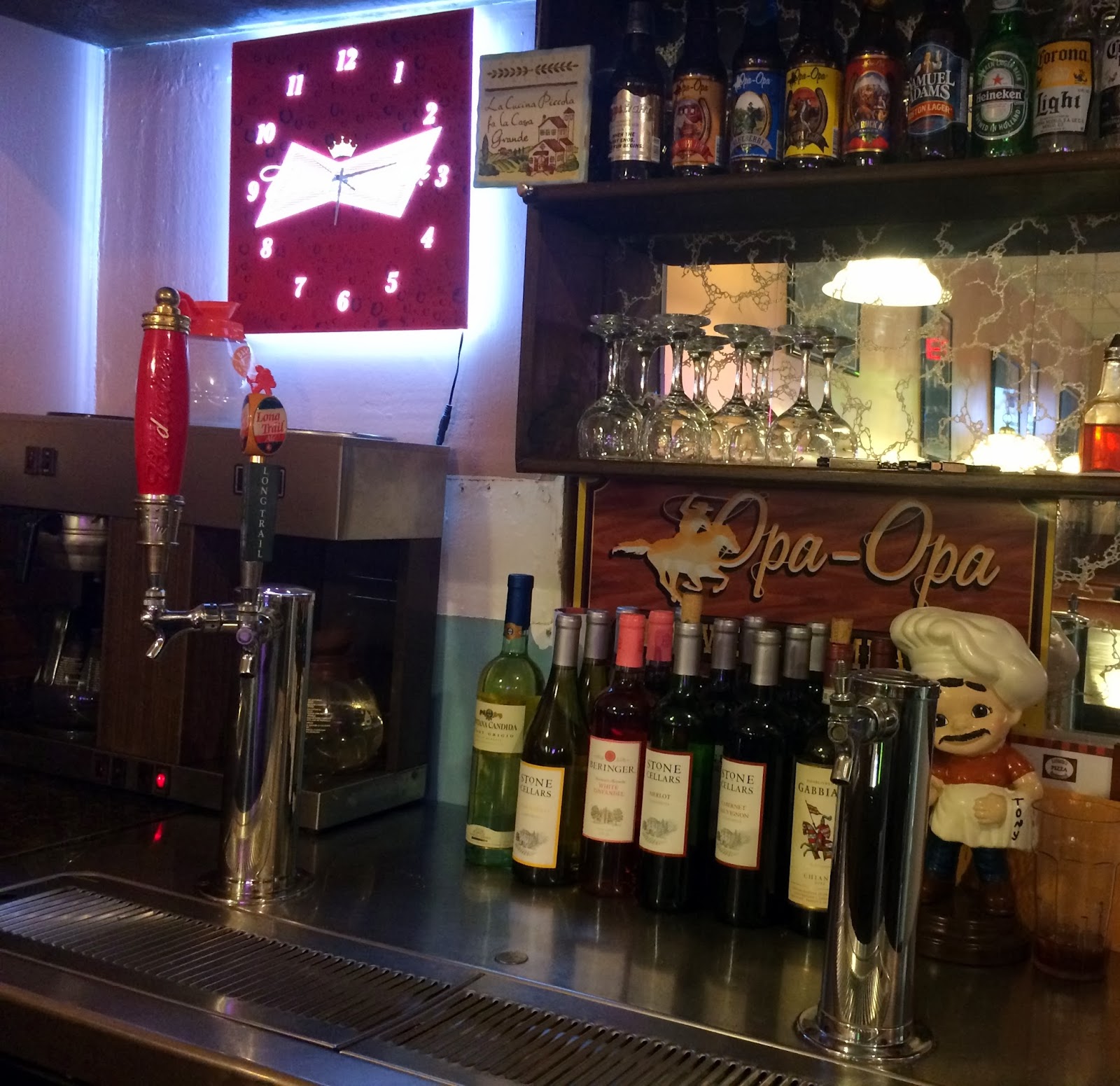 Beer and wine are served 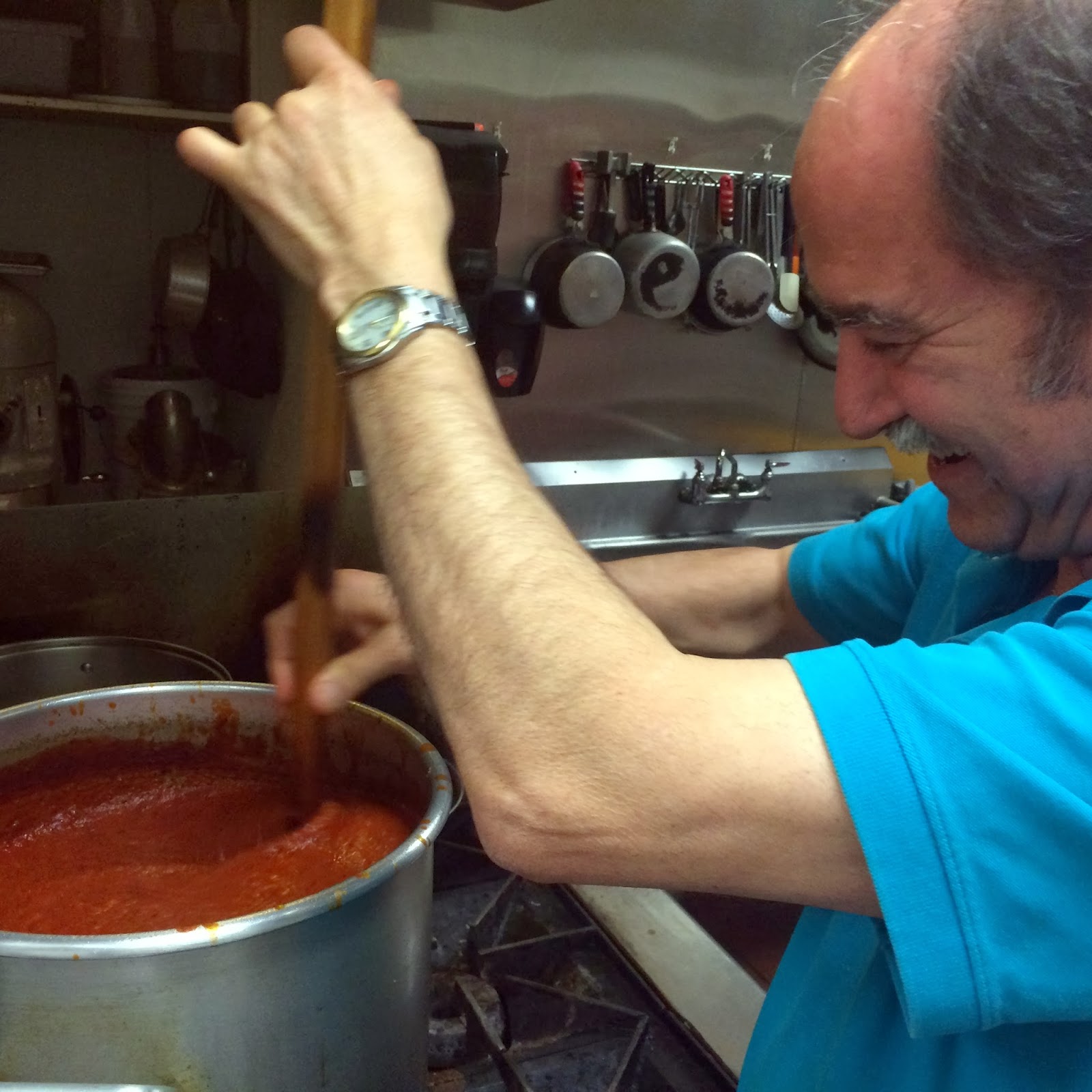 Tony makes his own red sauce from scratch

We stopped in on a Monday night, and were happy to see Antonio's open when many other Main Street restaurants are closed. Chris ordered the gyro platter, and Amy got an order of Buffalo wings and a small pizza topped with pepperoni and hamburger. While we waited for our to-go order, we asked Tony what he plans to serve during this year's Taste of Manchester. His samples will likely include regular cheese pizza, white pizza, and his famous chicken cutlet with a side of penne pasta, topped with some of that red sauce, we hope! Our stomachs were growling just imagining it. 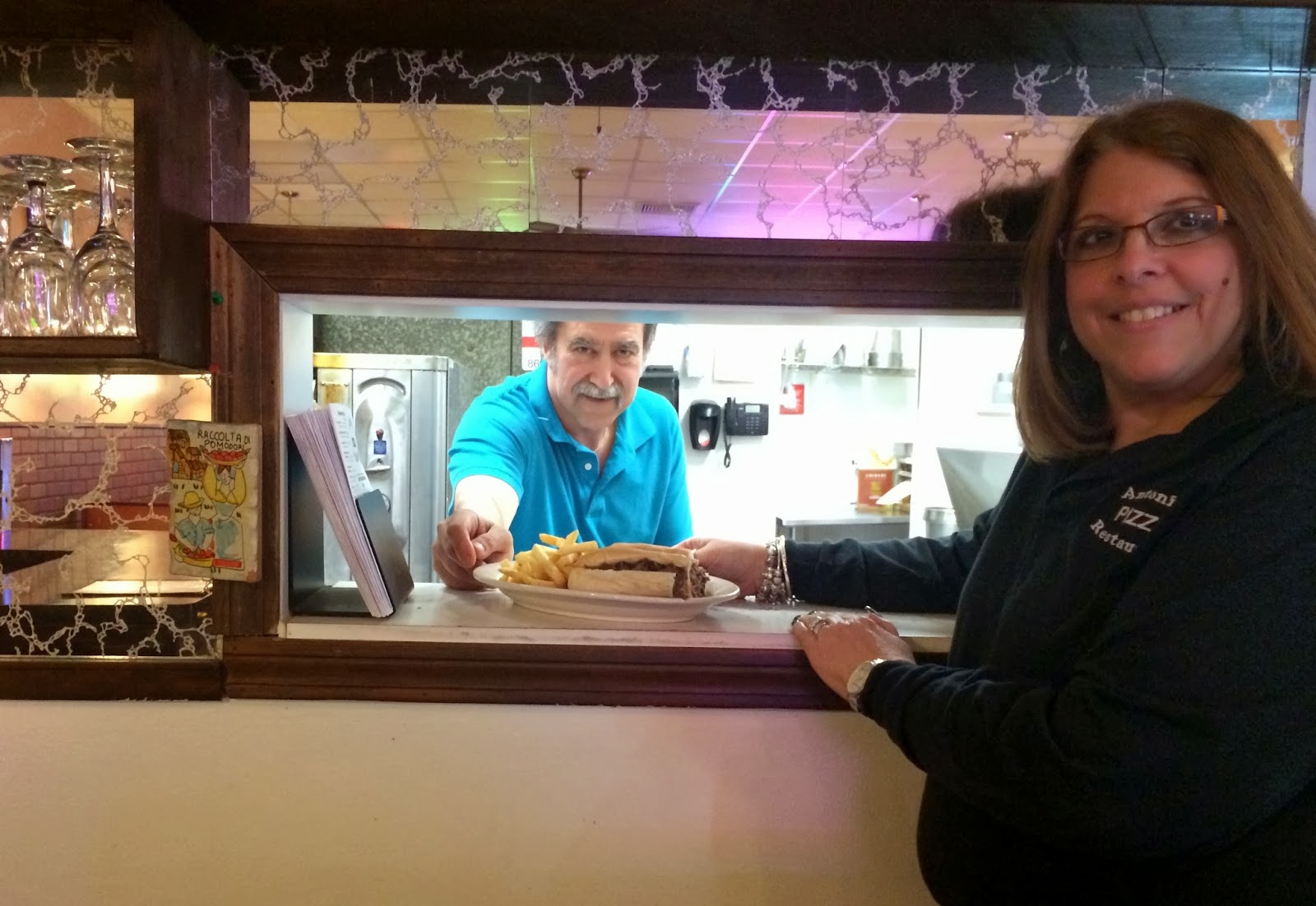 Tony and Lucia are a husband-and-wife team 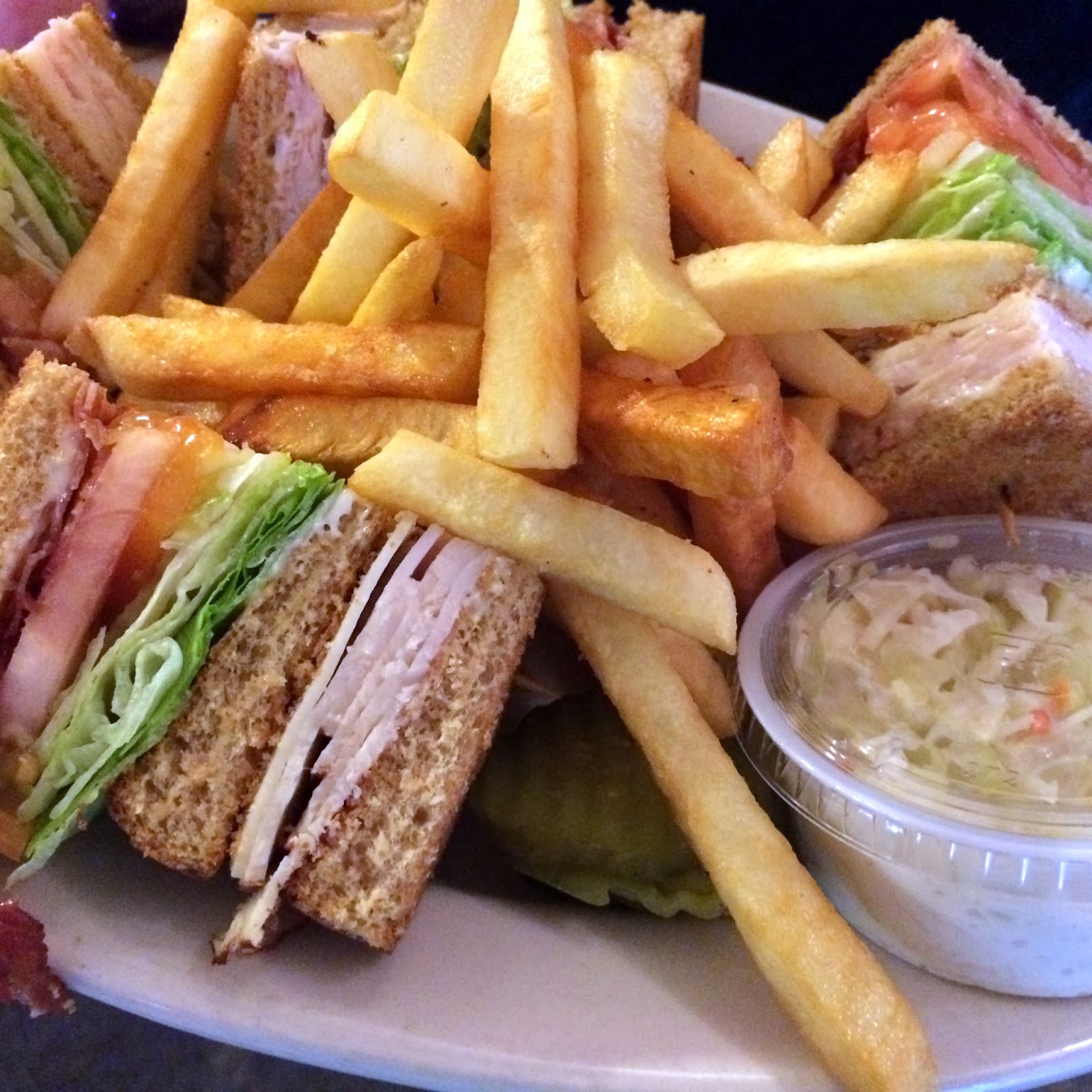 While there, we also met an Antonio's "regular," noshing on a generously portioned turkey club and fries, who told us he goes there often because of the "good food, good prices, and good people." We couldn't agree more. When our order was complete, we sped home to eat it up. The pizza had a beautifully crunchy, airy crust with just the right amount of sauce, cheese and delicious toppings. The gyro was filled with nicely seasoned lamb and beef, and was topped with tomato, onion, and a creamy and refreshing tzatziki sauce. The fries were crisp, the wings hot and spicy, and overall, we were happy and satisfied. 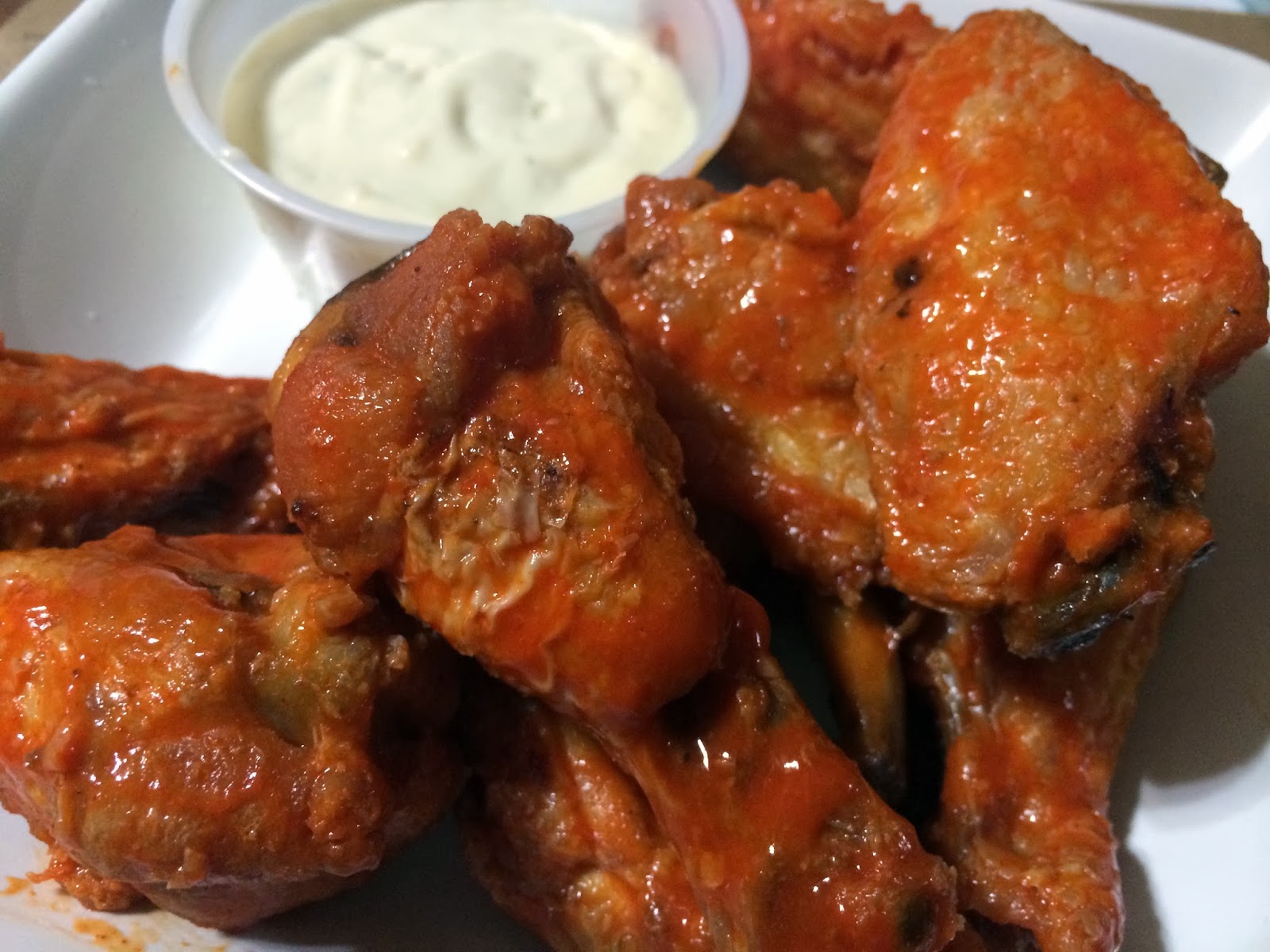 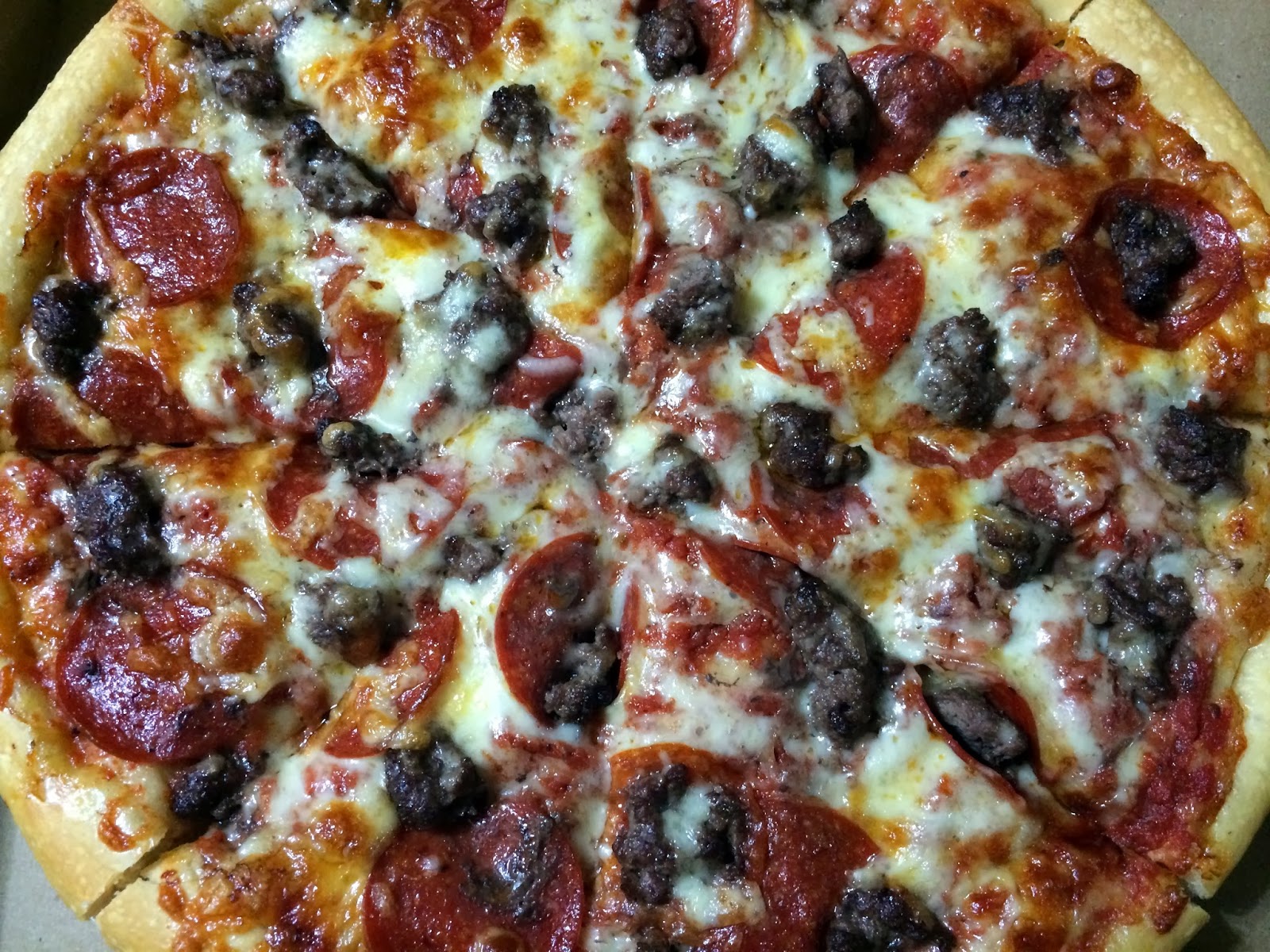 Small pizza with pepperoni and hamburger 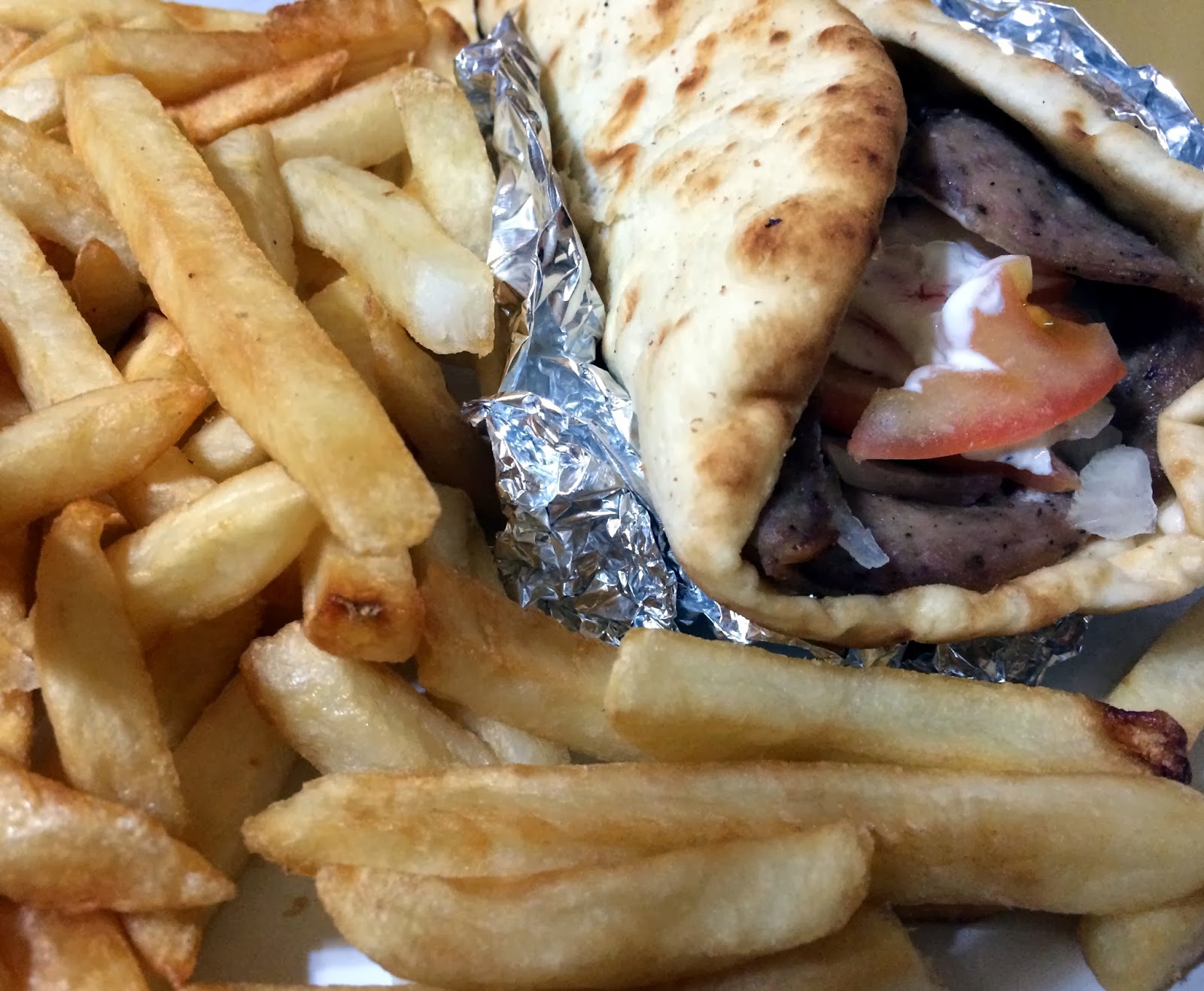 Antonio's specializes in pizza, grinders, Italian dinners, gyros, and salads, but offers much more on their menu. The space is cozy, with booths lining the walls, a few tables in between, and a couple of televisions for entertainment's sake. Tony and Lucia are wonderful hosts, and are proud to be part of the Taste of Manchester, as well as all the other happenings that go on in town. They serve wine and beer, and there is a cooler filled with a variety of soft drinks. They are open Monday through Saturday from 11 a.m to 10 p.m., and eat-in, take-out, delivery, and catering are all available. More information can be found at their website or by calling them at 860.646.7479.

Will have to try! Everything looks delicious.

I'VE BEEN THERE AND YES FOOD IS DELICIOUS AND THEY ARE VERY FRIENDLY AND POLITE, LOVE THIS PLACE!