Have we ever mentioned how much we love our neighbors/neighborhood? It was during an early-in-the-morning-mini-crisis (tree meets transformer) years ago that we first bonded over coffee in sweats, and we've never looked back. Our core group is about five families, but there are several on the fringe that who can always be counted on to join in. We have had progressive dinners, Halloween "trick or shots" after the kids have gotten their treats, barbecues, birthday parties, and much more. Oh, we should say as a matter of course, our annual Mardi Gras Madness could never happen without the help and support of the 'hood. 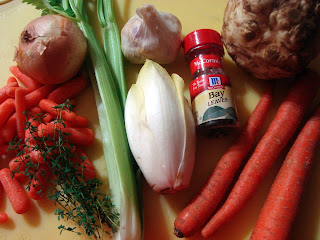 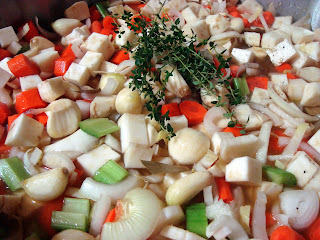 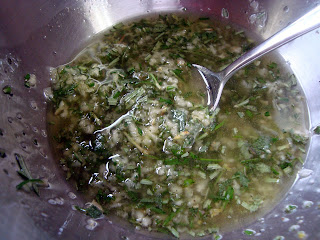 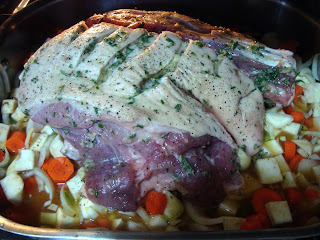 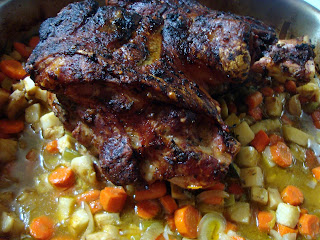 This weekend, when Hurricane Sandy was predicted to be heading our way, and the neighborhood could be facing another crisis, we picked up some extra groceries (including a six-pound pork shoulder) along with the other necessary supplies. By Monday, school was called off, "non-essential" state employees were told to stay home, and the highways were closed for travel. The state was bunkering down, and with it, our neighborhood. Amy's sister, her husband, and their daughter came over (since we have a generator), and we joined with two of the "core" neighborhood families in a potluck dinner. As the rain lashed the streets and the wind howled through the trees, we shared a communal meal by the light of the tv news, checking in on friends and family, and trying to keep our minds off the storm. 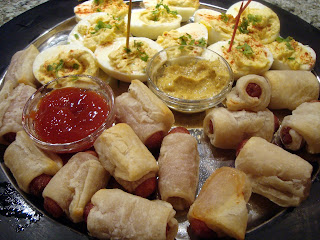 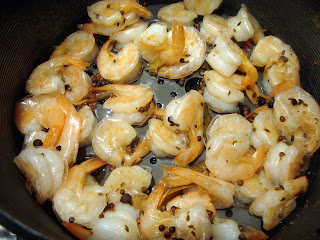 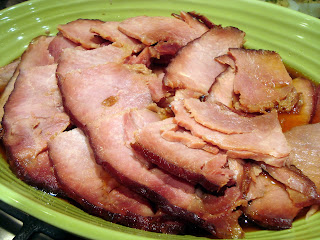 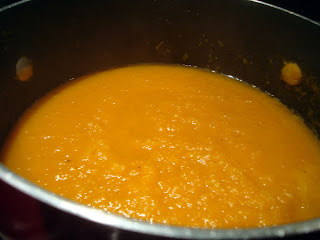 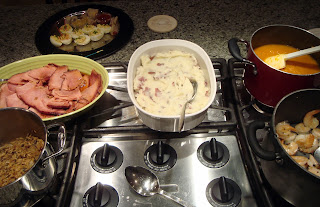 Admittedly, it was an amazing dinner and an all-around good time. We brought a pound of steamed shrimp for an appetizer, porchetta seasoned with garlic and rosemary surrounded by roasted root vegetables (see here for that blog post/recipe), chunky mashed red potatoes, and a bread pudding made with Brazilian coco-bread (recipe below). When we arrived at the W's, we were greeted with pigs in a blanket, deviled eggs, sliced ham, pureed butternut squash, dirty rice, and ooey-gooey brownies. Some fall-themed brews (including Samuel Adams Oktoberfest) and a couple of bottles of wine rounded out the meal. Our niece E had a great time hanging out with the F's daughter N, as they always do, and even the W's dogs got some playtime in. 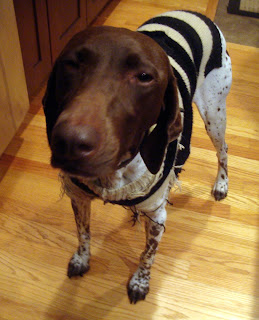 We know full well how lucky we are. Other than a few fallen branches, we remained unscathed, with power, and without loss of provisions or property. Our thoughts and prayers go out to those who weren't as lucky. And we hope that there are plenty of other neighborhoods in the world just like ours. 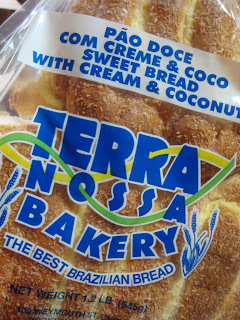 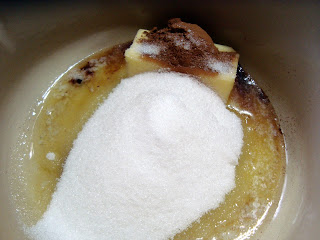 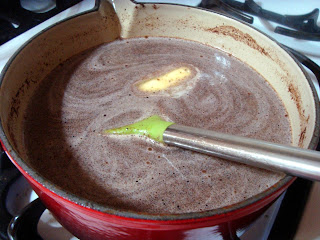 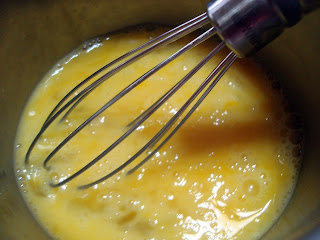 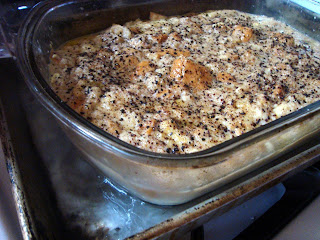 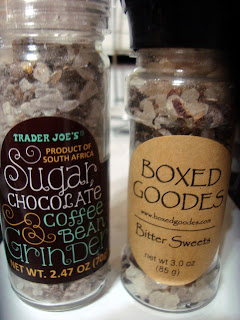 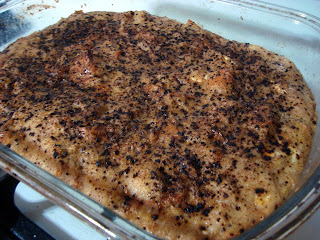 In a medium saucepan over medium heat, combine the milk, butter, sugar, apple pie spice and salt. Heat until butter melts. Grease a baking dish with cooking spray, then pour in the milk mixture. Add the bread pieces and allow to soak for five minutes. Pour in the beaten eggs and stir gently to combine. Sprinkle top with the Trader Joe's or Boxed Goodes grinders we used or just with an additional tablespoon of sugar. Place baking dish into a larger baking dish and fill it with hot water about half way up. Bake at 350 for 45 minutes to an hour, or until the pudding has set. Serve with whipped cream or ice cream. 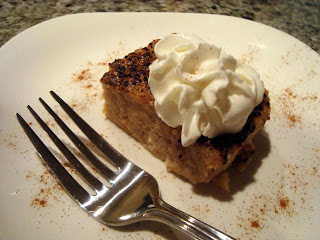 We hope you guys were OK during the hurricane!

You may have mentioned once or twice how much you love your neighbors ;)

Can I come over next storm?